Q: What is your Toastmasters background?

A: I joined Marylhurst Toastmasters Club in January of 2010. I completed my Competent Communication manual in 11 days and quickly rose into leadership, becoming both club president and area director by July of the same year. During my tenure, both the club and area earned President’s Distinguished status.

Q: Why do you think you excelled so quickly?

A:  I knew that, even as a volunteer, I was taking up a spot that would otherwise be occupied by a competent, diligent individual. The only way not to do a disservice to the organizations that I represented was to achieve excellence. If I failed to target excellence and achieve it, then I would feel that I should have stayed out of the way so that someone else could have done that for the club and for the area.”

Q: You brought the National Speakers Association into Toastmasters, how did you do it?

A: I gathered a group of 20 new Toastmasters to establish Toastmasters for Speaking Professionals, a club that in 2018 celebrates both its seventh anniversary as a club and its seventh consecutive year as a President’s Distinguished Club, having already by January met the criteria for that achievement. “Many of the founding members came from NSA, the National Speakers Association Oregon Chapter”. That is the genesis of TSP. Al Lee was serving as President of NSA Oregon, and he as well as many others in the chapter leadership were charter members of our Toastmasters club. That includes Linda Cohen, the 2018-2019 president of NSA Oregon. It continues to be a strong partnership.”

Q: Your new focus is TV Toastmasters. Tell us about it.

A: Since the beginning of 2017, Mitch has been deeply involved in TV Toastmasters. Six months in, I was made president of that club and I have worked to expand its reach. At the beginning of the fiscal year, we were producing one 30-minute episode per month from our Beaverton studio. Now we are producing one episode per week out of two studios, in Beaverton and in Portland. January 28, 2018, TV Toastmasters launched monthly taping sessions at Open Signal, Portland Community Media, 2766 NE MLK Jr. Blvd., Portland. The club continues to tape in Beaverton on the fourth Tuesday evening of each month, 6:30-9:30 p.m., at Tualatin Valley Community TV, 15201 NW Greenbrier Parkway, Beaverton. The club’s plans include expanding reach to three additional studios, Oregon City, Gresham, and Salem.

Q: What is your vision for the club?

A: The vision for TV Toastmasters is to feature Toastmasters club members from throughout District 7 who are involved in interesting causes and who are achieving notable accomplishments. “We have an interview format, and each episode features two interviews of ten to twelve minutes. It’s 60 Minutes meets Barbara Walters, where we employ a magazine format, consisting of segments, with an emphasis on interviews featuring Toastmasters. The club’s show, which airs throughout the Portland area and reaches over 400,000 cable-subscribing homes, also features contest-winning Toastmasters speeches and evaluations. We want to showcase Toastmasters’ excellence to the community and have the viewing audience reach for their smart phones to look up the nearest Toastmasters club to come and visit. This will help raise awareness of Toastmasters and help all District 7 clubs grow in the process. In the meantime, we are recruiting existing Toastmasters to get studio trained at all five studios.

Q: What do you do outside of Toastmasters?

A: I am a professional speaker and trainer, freelancing for corporations and organizations that engage me to train their staffs in communication, negotiation, leadership, and even technical computer skills. Toastmasters has made me a more effective communicator and leader. 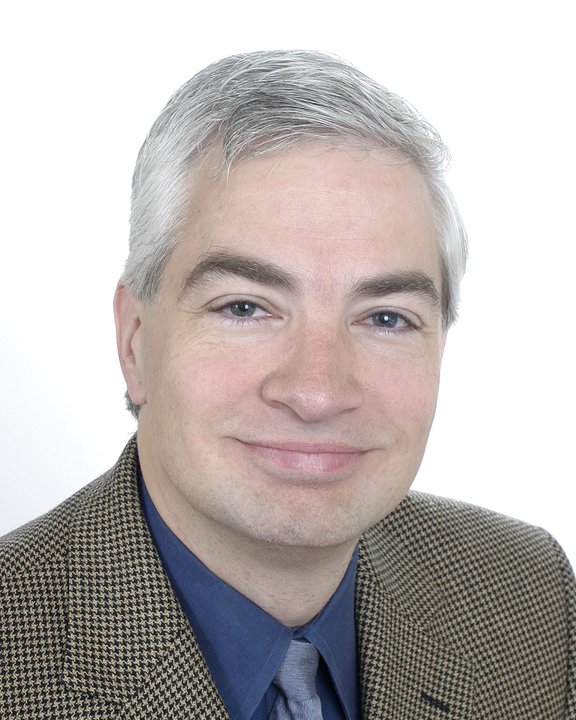 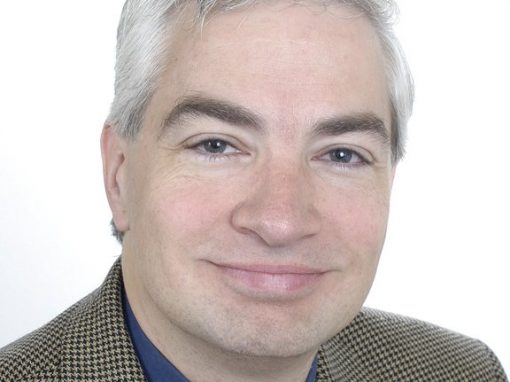 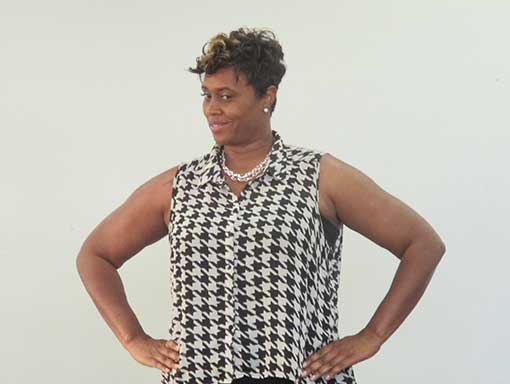 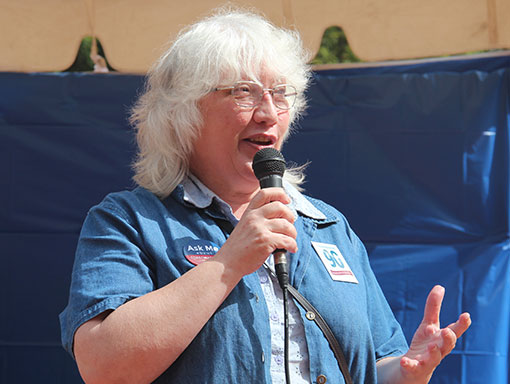 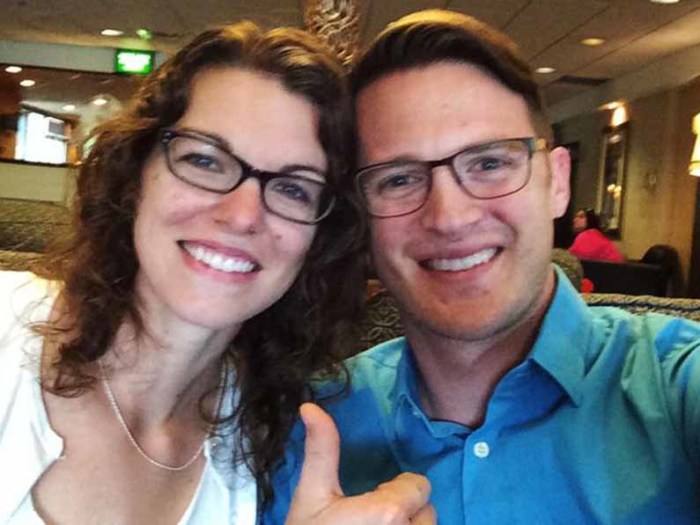