What’s the fastest way for a speaker to go from good to GREAT? One word: Coaching. Think you can’t be a great speaker? Think again. Darren’s first performance and his championship speech are absolute proof that presenting is a learned skill.

Before becoming the 2001 World Champion out of 25,000 contestants, Darren LaCroix studied ten years worth of World Champion contests over and over again. He discovered what separates the person who wins from the person who comes in second. The winner had three points in common. Want to know what they are?  Earn your way to this event and hear it directly from Darren.

Participants will give 1 to 2 minutes of the opening of a speech and receive instant feedback from a master speaker coach! Objectives: To give you a champion’s perspective on common presenter mistakes, along with techniques and tips that anyone can use to correct them!

You’ll walk out with a coaching checklist and a whole new perspective on speaking. Go from good to GREAT! “Dareenteed”

Distinguished Admission for Friday Night, May 16th – Own the Stage

District 7 has a special incentive program. All clubs earning the award of Distinguished, Select Distinguished or President’s Distinguished by April 15, 2014 will earn free admission to the Darren LaCroix Friday night event for all the club members. Registration opens April 16, 2014 for all members of qualifying clubs. The first 200 people to register by April 30, 2014 will be guaranteed a seat. May 1, 2014 all available seats will be on sale for $25. The evening includes appetizers and a no-host bar. 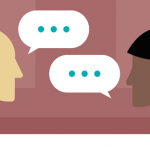 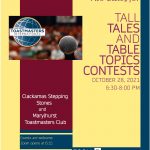 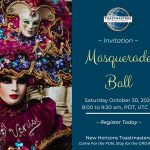 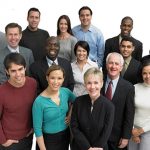 Division G Council Meeting October 30: Zoom Online 9:30 AM-10:30 AM – bring your questions, problems, ideas, and solutions! Our first meeting is about membership building. 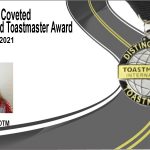 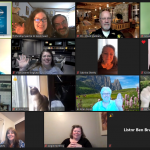