Welcome to the D7 Family!

District 7 extends a warm welcome and hearty congratulations to our two newest clubs! Downtown Lunchbunch is a community club that began meeting nearly a year ago in downtown Hillsboro. They began to grow as word spread about their hilarious meetings where laughter was the theme of the day at each meeting. They were the first club to charter after July 1, 2013. The second and newest club, Axium…um…ums was chartered at the Toastmasters International Convention in Cincinnati in mid-August. Axium…um…ums is a corporate club located near Washington Square in Portland. With over 115 employees, Axium offered their employees the opportunity to grow as leaders and communicators. They jumped at the chance, and soon after the kickoff meeting, the club had enough members to charter. 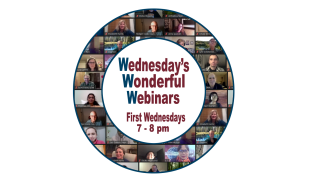